UTİB participated in Premiere Vision and Texworld fairs in Paris with a magazine stand
Turkey enjoyed the limelight in France, the center of fashion 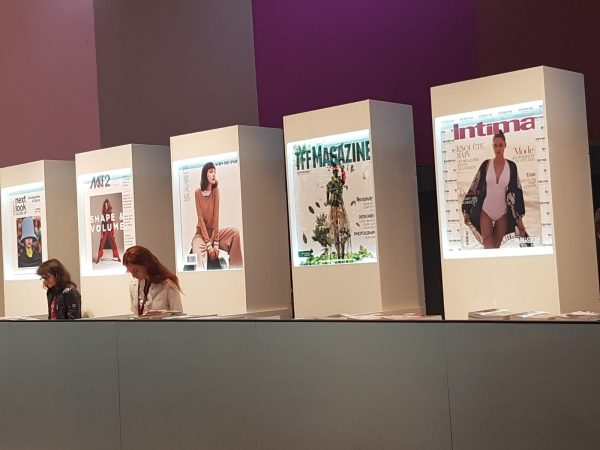 Stating that France is an important center in world fashion, Pınar Taşdelen Engin, the President of the Board of Directors of UTİB, said that both TFF Magazine, UTİB’s own publication, and the companies participating in the fair from Turkey saw a remarkable interest in two fairs where many products and product groups are exhibited, ranging from leather to fabric, accessories to ready-made clothing and design products. 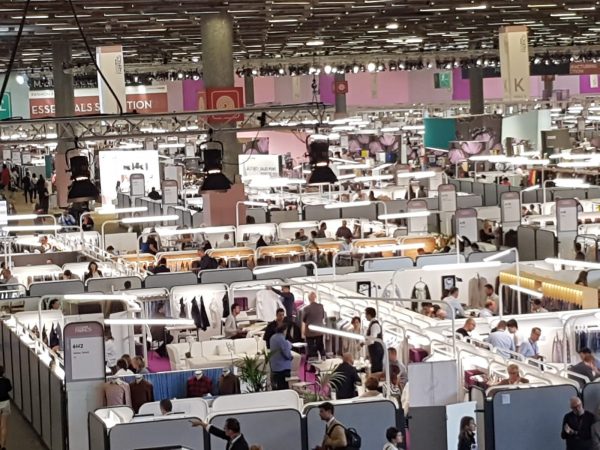 Uludağ Textile Exporters’Association (UTİB) continues its efforts to increase the share of Turkish textile in the world markets. Uludağ Textile Exporters’Association, UTİB, which organizes national participation organization in almost every trade fair around the world in order to accelerate the export of textile sector, participated in Premiere Vision Paris and Texworld Paris fairs, which were held simultaneously between 17-19 September, with its magazine stand. UTİB participated in the Premiere Vision Fair which was organized for the 93rd time this year for the 11th time and participated in the Texworld Paris Fair which helds twice a year for the 17th time. UTİB, participating in the fairs that were held simultaneously with its magazine stand, distributed its own publication, TFF Magazine, that was prepared with the aim of promoting Turkish fabric sector to the world, developing its image by branding abroad and increasing its share in the existing markets. TFF Magazine introducing Turkey’s clothing fabrics sector, companies and designers, was brought together with leading sector representatives from all over the world, especially with the French investors. A total of 304 Turkish companies participated in the fair, 200 of them in Premiere Vision Paris and 104 of them in Texworld Paris. 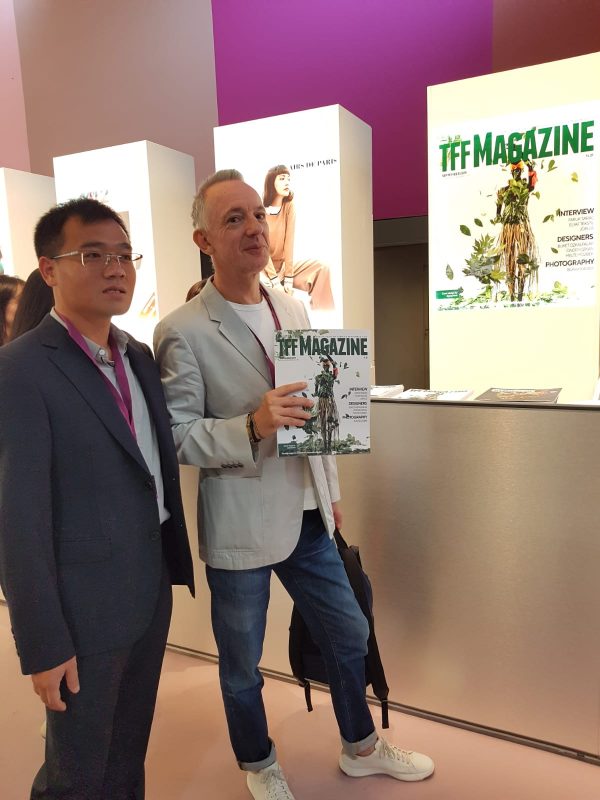 “Turkey has the power to compete with developed countries”

Pınar Taşdelen Engin, UTİB President stating that France is an important player in the world fashion, said that; “we participated in these two fairs where many products and product groups were exhibited, from leather to fabric, accessories to ready-made clothing and design products as UTİB. However, a total of 304 Turkish companies, 200 of which were in Premiere Vision Paris and 104 of them in Texworld Paris, participated in the fair and presented their 2020-2021 autumn-winter collections to the appreciation of foreign sector representatives. 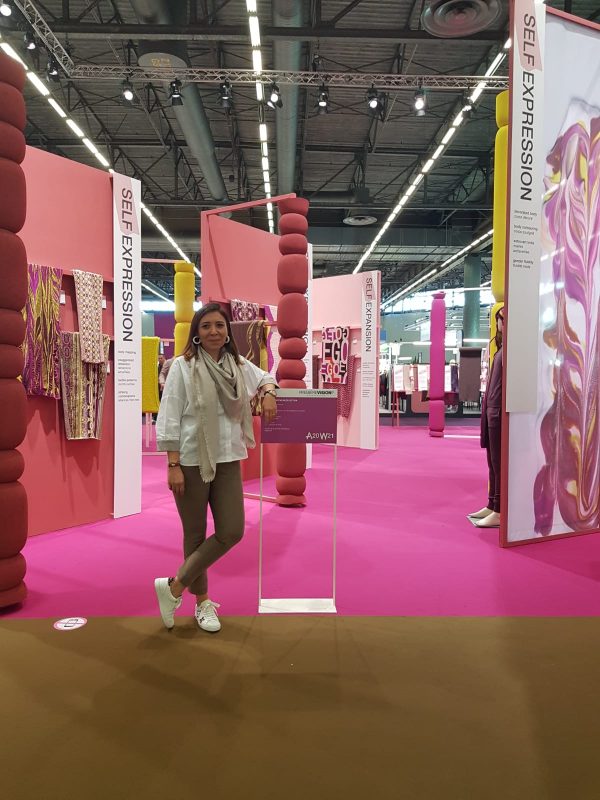 At the fair, the TFF Magazine, UTIB’s own publication and the companies participating from Turkey in the fair has seen considerable interest. Turkey is no longer competing with rivals in the group of emerging countries but has access to power to compte with developed countries with R & D, innovation, design and high technology, high investment budgets.” Indicating that France takes place among Turkey’s 2023 Export Strategy in the context of the target countries, Engin continued as follows:

“France is creating a significant market potential for Turkey. Indeed, France, ranked 22th among Turkey’s textile export market with exports of $ 130 million by the end of 2018, ranks again 14th among the world textile importing countries with 4.3 billion dollars of imports in the same period of the year. Italy, Germany and China make the major export to France.With a market share of 3 percent, our country exports product groups such as cotton yarn, cotton textiles, synthetic and artificial staple fibers and other knitted fabrics to France. 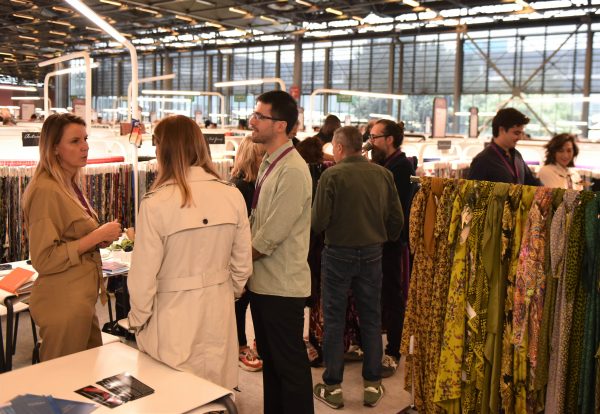 We consider the Première Vision and Texworld fairs held in Paris as an important opportunity to attract the attention of sector representatives from many countries mailny France and Spain, China, Vietnam, Italy and the USA and to promote Turkish textiles.