Burkay, the President of BTSO said that “We have prepared to produce smart textile and some kind of cloths that could cushion during bleeding, take some survival values such as the pulse, stress, body temperature etc. and could send them to the centre wirelessly.”
Bursa business world backed up the words of Mr. President Erdoğan who said that “We would not import any product, software or system that could be designed, produced and developed in our own country except in the case of an emergency.” Bursa business world, which is brought together under the same roof in the leadership of Mr.İbrahim Burkay, the President of the Bursa Chamber of Commerce and Industry, held a meeting on short notice in order to determine the needs of Turkish Armed Forces. While the meeting held by Bursa business world to determine how to satisfy the needs of the Turkish Armed Forces, Mr. İbrahim Burkay made mention of their move in producing smart and multi-functional military uniforms and equipments for Turkish Soldiers by using Nano- technological, yet smart and functional textile and electro-technology. 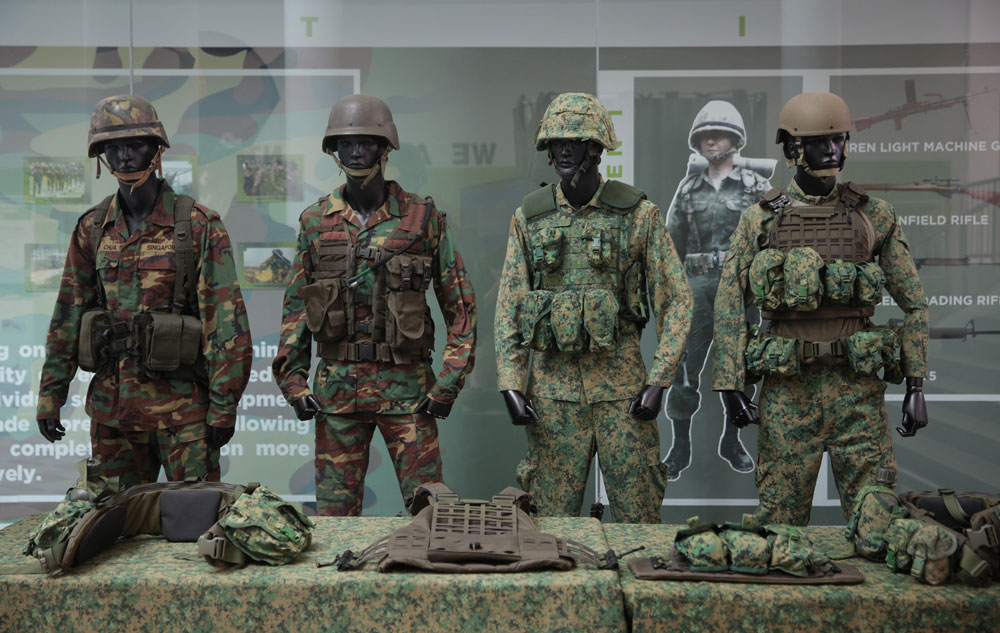 BURSA’S SIGNATURE TO WORLD’S GIANT COMPANIES
President Burkay expressed that: “World’s giant companies such as NASA, Boeing and Airbus have procured many parts used in their products from Bursa. Parts and products that Turkish Armed Forces have needed are available in Bursa and Our companies, providing parts used in some machines produced by the most important companies of the world could develop the products required by Turkish Armed Forces. In this context, Bursa business world is ready to take on the task much more actively for our national and native projects.” Emphasizing that defence industry could grow rapidly where the automotive industry is very powerful, Mr. Burkay mentioned that Bursa is one of the most important automotive production centers in Turkey. Mr. Burkay also stated that they are ready to meet all the needs of Turkish Armed Forces. 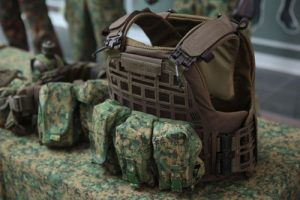 Aiming to increase the speciality of Bursa Technology Coordination and R&D Centre (BUTEKOM) in military textile, technical textile and smart textiles, Mr. Burkay verbalized that BTSO has worked in cooperation with the Undersecretariat for Defence Industries. While mentioning that they would improve the cooperation between the institutions within the scope of the project called “Nefer”, Mr. Burkay continued his speech as follows: “Such a fascinating cloth can be produced that it can cushion during blooding by shrinking automatically like a natural cushion. Thanks to the various microsensors on the smart clothes some survival values could be recorded and observed such as the pulse, stress, body temperature etc., so it would be possible to determine whether the soldiers are in a clash of arms or any other state of emergency. Also, these data would be able to be tracked by the command center. Clothes that can secrete vitamin and increase body immunity by using nanotechnology and micro capsulation technologies, will be able to increase functionalities when combined with this kind of cloth during the military operation. Apart from the clothes, some kind of equipment such as special helmets and monitor systems, night vision systems will be able to increase the military capability and security. Now that we are a developed country, it is necessary for our military armies, like the special operations forces to use such kind of equipment. So we should create a market for such products. We have worked in cooperation with the Undersecretaries for Defence Industries. Countries have vital agreements about their future soldiers. We would be delighted to have the right to voice such issues.’’

FOR THE SOLDIERS OF THE FUTURE
Stating that BUTEKOM became accredited by the international institutions in December 2017, President Burkay said that “Advanced Composite Materials Research and Excellence Center will come into operation in June. Thanks to our Textile and Technical Textile Excellence Center, more than 1.200 tests in a broad range of composite material technologies will be performed in this center. All non-combustibility tests required by the sectors such as railway systems, transportation, and aviation industry will be performed here. This center to be competent for performing all tests on material categorization under the same roof provides savings on time while creating opportunities for our companies in terms of effective resource utilization. Qualification of the researchers will be increased in this context.”

WE PRODUCT OUR HOMELAND
Revealing that almost 130 companies and NGOs in Bursa under the umbrella of Bursa Chamber of Commerce and Industry have given an unwavering support for the Turkish Armed Forces leading an operation in Afrin against the terrorist organizations, Mr.Burkay explained: The strong economy has provided assurance for Turkey. Stating that success of the counterterrorism military operation in Afrin, Syria has reflected credit on Turkish economy and developed trust and confidence for Turkey and Turkish economy across the world, Mr. Burkay said “’Operation Olive Branch’ has an importance so as to provide innocent civilians’ security in our borders and nearby geography by cleaning up the terrorist organization in the region under threat of territorial integrity and border security. Mr. Burkay also said, “As Bursa business world representatives and non-governmental organizations, we will lay claim to our country with the same unity and solidarity forever and ever; as we did courageously against the treacherous coup attempt on July 15th by banding together.”