There’s a recognised need for sustainability, especially if you’re a large business. We’re at a point where there’s nowhere to hide. You can’t make excuses like ‘It’s not within my control,’ or ‘I didn’t know about it.’ There’s an expectation for all businesses to own up to their responsibilities and they have to go beyond that. 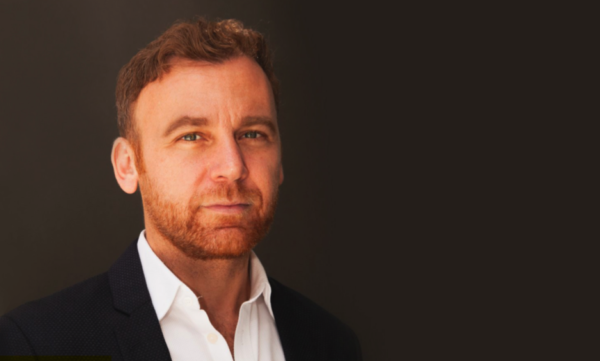 Parsons School of Design at the New School is known the world over as the former academic home of Donna Karan, Marc Jacobs, Anna Sui and Alexander Wang. The New York- based design school is welcoming a major new addition to its faculty: Burak Çakmak, who joins as dean of fashion. 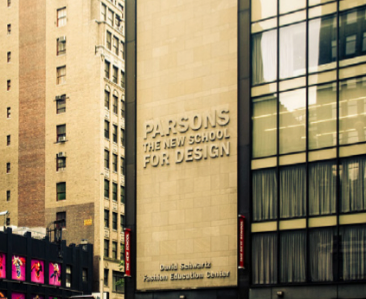 Çakmak’s career in the fashion industry began at Gap Inc. in 2000, where he served as the senior manager of social responsibility for eight years. Cakmak moved to London in 2008, where he was hired to spearhead sustainability strategies for Kering’s luxury brands, including Gucci, Stella McCartney and Bottega Veneta, as the first director of corporate sustainability. Most recently, Çakmak was vice president of corporate responsibility at the Swarovski Group, where he implemented best practice industry standards across the business.

Given Çakmak’s 15-year-strong background in sustainable design, one of the key initiatives he is bringing to the school is a focus on sustainability.

“When I was at Gap Inc., it was the largest specialty retailer in the world. Because of that, there was pressure from the rest of the world for us to act responsibly. We had to think about how we were managing suppliers and look beyond boundaries in design and production that we normally control,” says Çakmak. “Then, I was hired at Kering to implement the concept [of sustainability] in their businesses. I understood how sustainability worked for a global fast fashion retailer, but at Kering, I had to re-think about what it meant for the luxury business.”

There’s a recognised need for sustainability. You can’t make excuses like ‘It’s not within my control,’ or ‘I didn’t know about it.’

It is Çakmak’s real world learning (“I went from factory to factory to understand how things were produced, what the issues were and figuring out how we could deal with that,” he says) that has informed his knowledge on the complexities of the business, which he intends to apply to his leadership at Parsons. 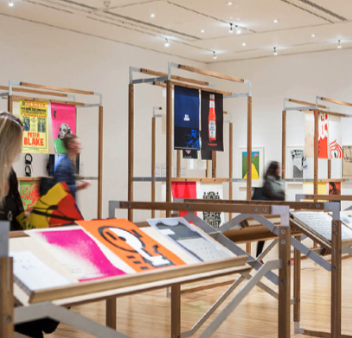 “There’s a recognised need for sustainability, especially if you’re a large business. We’re at a point where there’s nowhere to hide. You can’t make excuses like ‘It’s not within my control,’ or ‘I didn’t know about it.’ There’s an expectation for all businesses to own up to their responsibilities and they have to go beyond that,” says Çakmak. “What has been positively surprising to me is how much Parsons cares about the topic of sustainability. They try to implement this across the board and in every part of their education.”

It’s a topic that the students are keen to enrich their knowledge on, too. In a survey of more than 4,000 students conducted as part of BoF’s inaugural Global Fashion School Rankings, only 44 percent were satisfied with the standards of education on sustainability offered by fashion institutions. At Parsons, only 41 percent of students and alumni reported that they were satisfied. 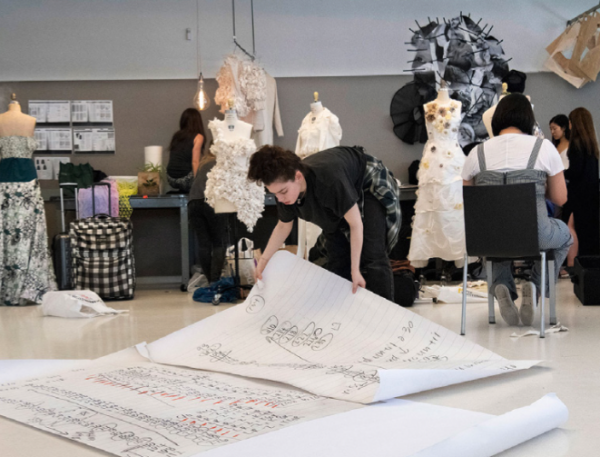 Çakmak is set to address this growing need. “It’s a new set of rules that the industry operates in, so it’s important for design students to understand the challenges they will face as they grow, especially once they start producing more than a few hundred pieces,” he says.

Among the qualities Çakmak hopes to impress upon his students is the virtue of diplomacy and how it can be used to affect smart decision-making. “Diplomacy plays a key role in being able to draw up ideas and values. As a leader, you have to be able to convey a message that is aligned with people’s interests and objectives. Even if they’re not fully aligned, it’s about making sure it’s as much of a priority as other priorities, so that things can move forward.” 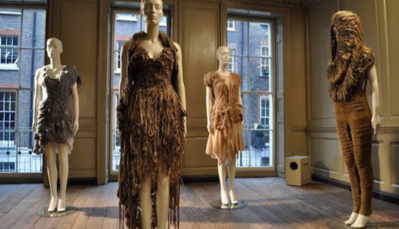 According to Çakmak, it’s important to instil virtuous values in his students given that they have the potential to affect change, whether that means taking a role at a large company or starting their own business. “Graduates play a key role in driving the fashion business. They have the biggest opportunity to do things differently, because, unlike large companies and brands, they’re not constrained by their existing environments,” he says. “This is when we are able to really influence a designer, because once they get into the industry, it’s harder to make those changes.”